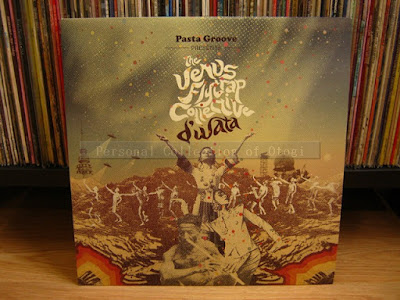 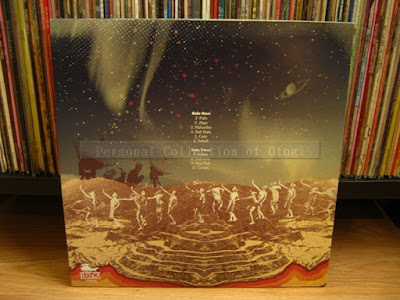 
Pasta Groove is (Paolo Garcia), a producer based in Quezon City, Philippines with a solid background in hip hop culture. He uses digital technology to create remixes of mostly 70s funk and soul tracks — in his words, “reconstructing their groove and styling”.