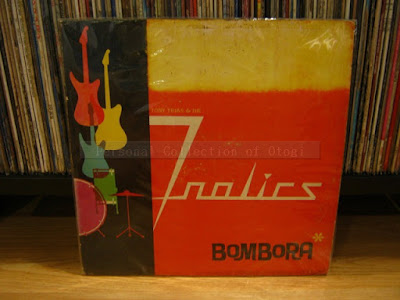 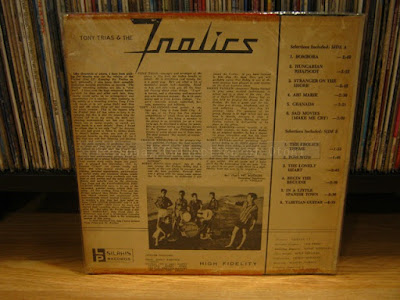 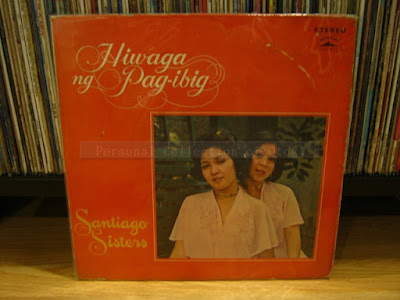 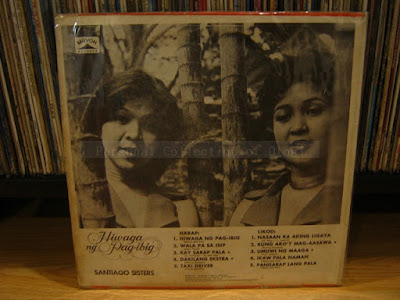 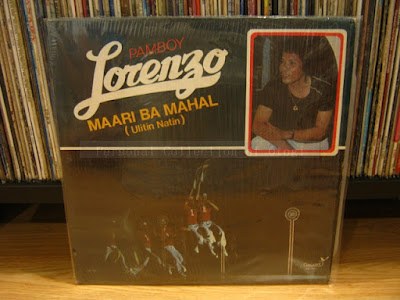 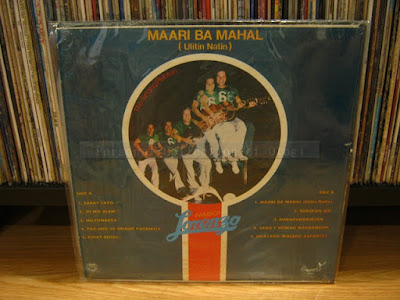 Pamboy Lorenzo was called as The Singing Pelotari of the Philippines because of the beauty of his voice, and made several singles in the late 80s.

The Pamboy is also a comedian in the film and one of the partners of Melanie Marquez movie Agatona in 1980 . He also frequently appears on TV . 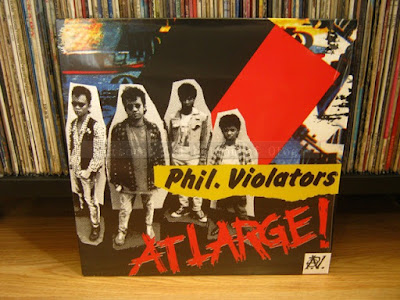 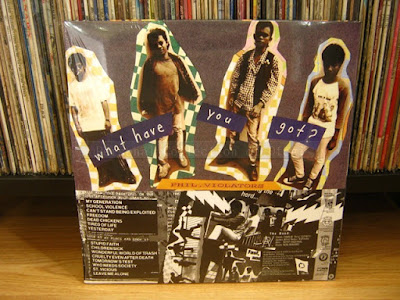 Hailing from the heart of Manila, Philippines, the Philippine Violators have been cranking out great punk rock since 1984. Considered one of the "godfathers" of the original 1980's Philippines punk scene, they are one of the few bands from that bygone era who remain. As many US punk bands emerged from the disgruntled (yet oftentimes affluent) suburban neighborhoods, The Phil.Violators emerged from a third world country then ruled by a corrupt dictatorship under Ferdinand Marcos. In the Philippines, the early punk scene was much less of a fashion statement than in the US & more about mobilizing for true change. During this time, singing about "Anarchy in Philippines" could have gotten you tortured & executed by government cronies. Fronted by, Bong Espiritu (vocals) & "Senor Rotten"(guitar), the Phil.Violators became regulars performing frequent gigs throughout the country and releasing material on the now legendary Filipino punk record label, Twisted Red Cross (TRC). Later, the Phil.Violators started their own record label, RMD Records, to help produce and distribute new Filipino punk bands. The Phil. Violators were ultimately scooped up by a major label during the "alternative-music-boom" of the early 90's caused by the success of US bands like Nirvana & Green Day. This enabled the PhilVio crew to play larger venues, gain new fans & solidify their status as legitimate Filipino music legends. In recent years though, with rap-metal,r&b, and acoustic pop becoming all the rage in Manila, the Phil.Violators are enjoying their "return to the underground", playing for all the PhilVio diehards at Mayric's Bar on Espana Street. I told Senor Rotten that 20 years in ANYTHING is a tremendous achievement & they're a band that has certainly paid their dues. Itchy Korean Recordings is delighted to spread the music of the Philippine Violators to a new generation of punks & music fans here in the US as their recognition is long overdue.