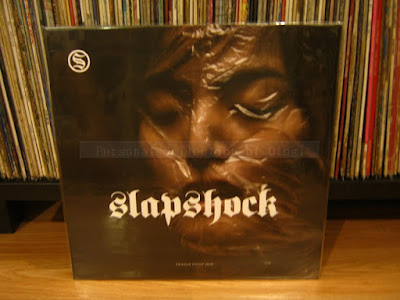 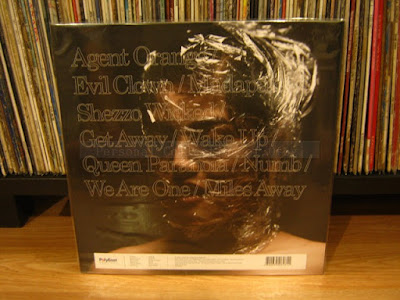 Side A
Agent Orange
Evil Clown
Madapaka
Shezzo Wicked
Get Away

Slapshock is a heavy metal band from Manila, Philippines. They were formed in 1996, originally as a rap metal act, with their early musical style being compared to Korn. They have since shifted towards a metalcore style.

The group was formed on February 14, 1997 by several students at UP Diliman, with original vocalist Reynold Munsayac; he was soon replaced with guitarist Jerry Basco's cousin, Jamir Garcia. Heavily influenced by American East Coast rap, they played in clubs in Manila in the 1990s before signing to EMI Philippines (now PolyEast Records) and releasing their debut album, 4th Degree Burn, in 1999. The group has released six albums and been met with sustained commercial success in the Philippines, particularly with their third album, Project 11-41.They were nominated for Band of the Year at the NU107 Rock Awards in 2001 and 2002, and in 2003 were nominated for Best Artist by MTV Asia. Bassist Lee Nadela was also named Bassist of the Year at the 2001 NU107 Rock Awards.

The band was featured in Rivermaya's first live album, Live and Acoustic, filmed and recorded on May 18, 2002 from the "Double Trouble: Akoustik Rampage" concert held at the Music Museum, Greenhills, San Juan.

In 2007, Slapshock released their 2nd compilation album, "Recollection" - a collection of their greatest hits and includes a new track, "Sigaw" (Shout). 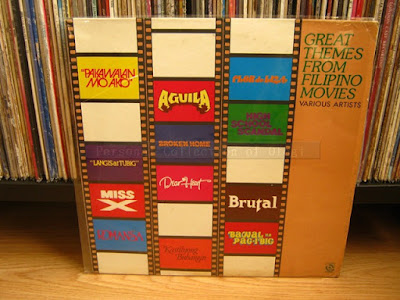 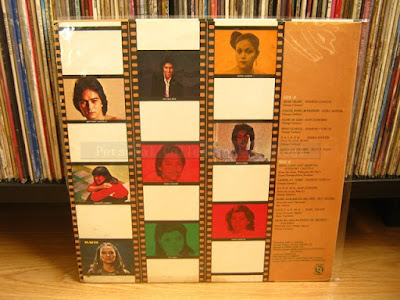 I Love You, You, You 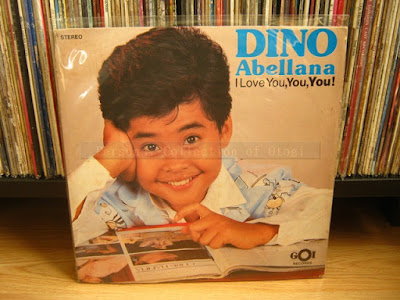 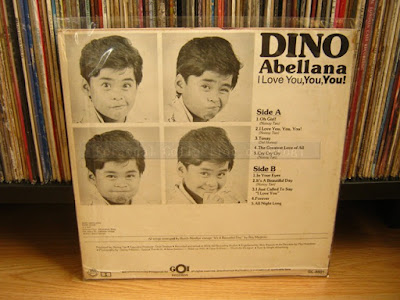 Side A
Oh Girl!
I Love You, You, You
Tunay
The Greatest Love of All
Cry Cry Cry


Dino Abellana is a three-time winner of a top variety show during the 1980s. His brother Rey was a Filipino actor known also by PJ Abellana.