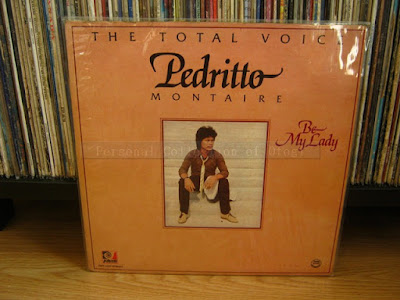 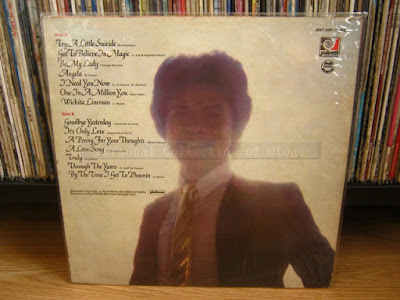 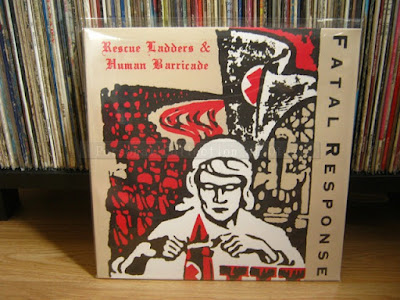 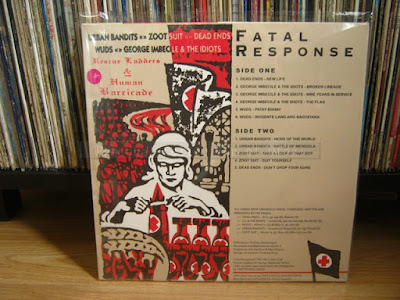 G.I. And The Idiots 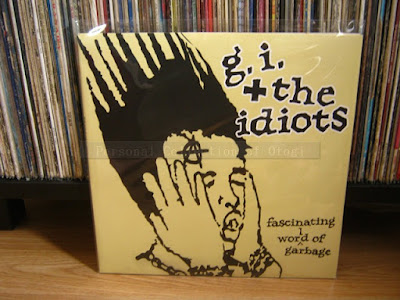 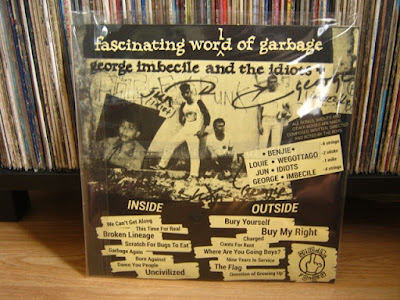 Side B
Bury Yourself
Buy My Right
Charged
Cunts For Rent
Where Are You Going Boys?
Nine Years In service
The Flag
Question f Growing Up

Also Known As
The Girls [1984], George Imbecile and The Idiots, Gobyernong Impakto 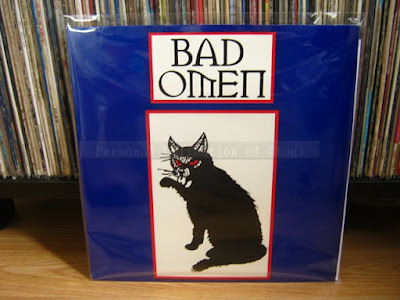 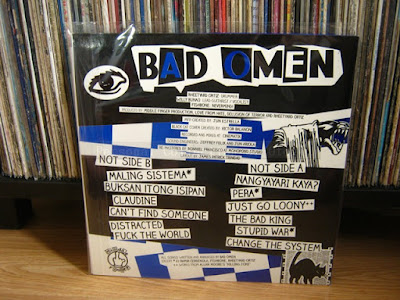 Biografie
Formed in the late 80's and gained notoriety in the early 90's by playing underground shows and having participated in the compilation "Screams from the Underground" where original members Ramir (vox/gtr), Rheetyard (drums) and Fishbone (bass). The band then released their debut self titled full length record otherwise known as" the black cat record" where the single "Maling Sistema" went on full rotation in the now- defunct radio station LA105. Several line up changes went on throughout the 90's but the band steadily played shows and kept on releasing seminal punk records "Sell Out" and "We're Back" as well as several compilations on Middle Finger Records. Original drummer Rheetyard went on to form NSA, which released numerous recordings on cassette bearing different meanings of the band's acronym while 2nd gen vocalist Ab went on to other projects like Dear Dingo.

Bad Omen have wrapped up their tour in Indonesia, thus completing the southeast circuit.

The band released their latest album "Unite and Fight" on March 2012, still under Middle Finger Records.