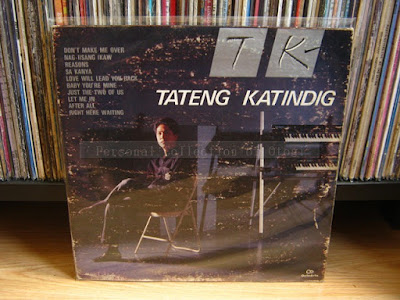 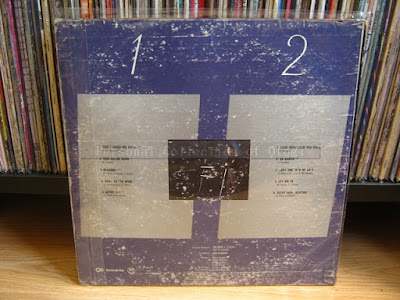 Son of Eddie Katindig and Remedios Henaez.
A pianist, musical director, and jazz musician, now based in US.
Father Eddie, a saxophone great, is one of the greatest jazz players in the Philippines.
Relative of Romy Katindig.
From the Philippines, he migrated to USA in 2000, and has since then been playing in top jazz circles in Los Angeles.
Has performed with some of the world's jazz players like Lou Rawls, Richie Cole, Carl Saunders, Teddy Edwards Bill Henderson, Earl Palmer, Sam Most, Eric Marienthal, Kevyn Lettau, Hubert Laws, Debra Laws, Eloise Laws, Alphonse Mouzon. He considered playing with them as the highlight of his career, aside from playing with his father and brothers.
From a musically-inclined family. Aside from a saxophone-playing dad, his brothers are also into music - Henry plays the piano and Boy plays the drums. Cousin, also named Boy Katindig, is a keyboard player.
Considered Herbie Hancock as his idol. He dreams of working with the greatest jazz player.
Majored in composition and keyboard when he was at the College of Music of University of the Philippines (UP). His minor instrument was the saxophone, but regretted that he did not master it like his father.
During his college years, he had to borrow from his dad the baritone saxophone which had a case as big as a coffin. Since he was only commuting on passenger transportations (buses and jeepneys), people would usually stare at him since they were curious what was inside the coffin-like box.
Introduced by his father to the music of Oscar Peterson, Bill Evans, George Shearing Tito Puente and Cal Tjader.
His family has a strong Latin-music background.
Has three children - Ella (born 2004) (with wife Dinah Bertulfo-Katindig) and two sons Carl and Third from previous marriage.
Her grandmother gave him the nickname Tateng. However, he is known as Edong in school.
Member of a jazz trio. The two other in his group are drummer David Anderson and David Enos. 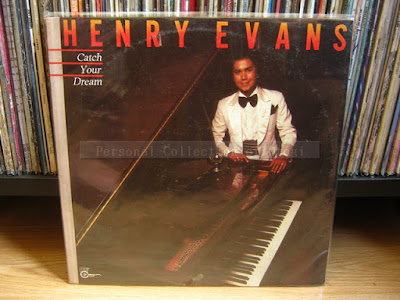 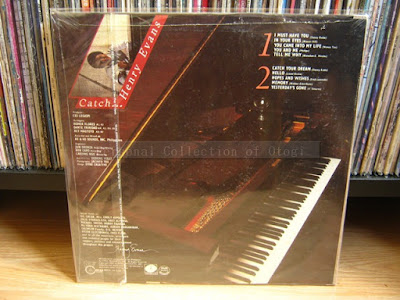 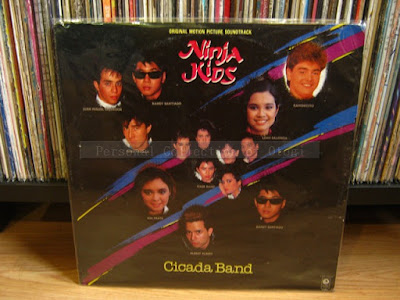 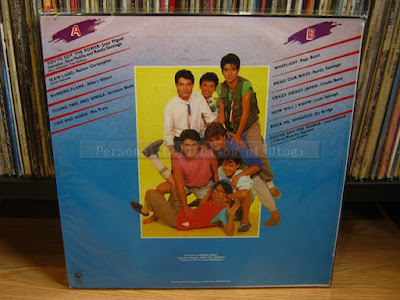 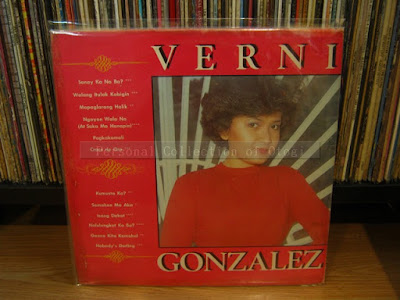 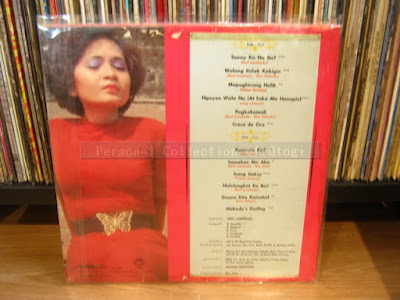 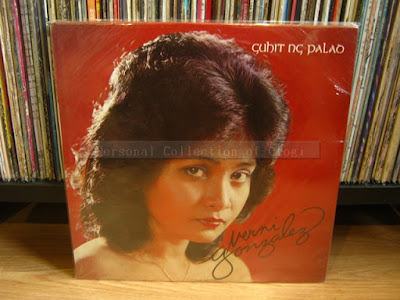 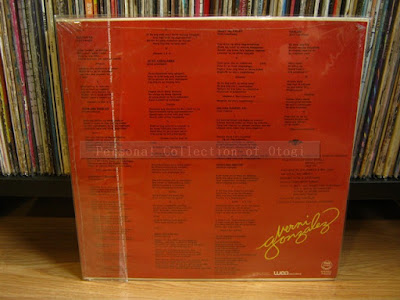 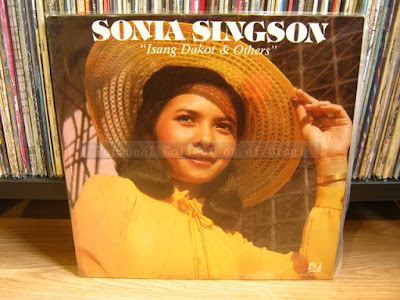 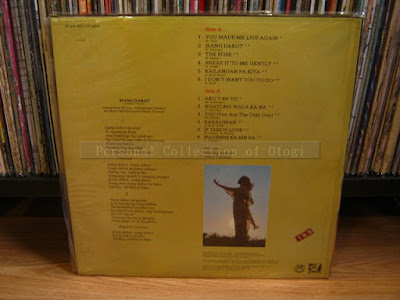 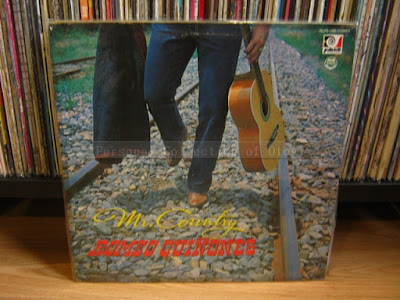 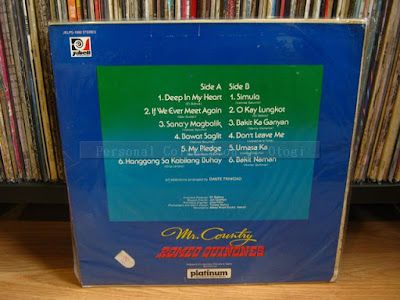 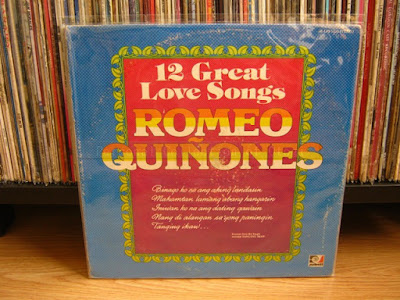 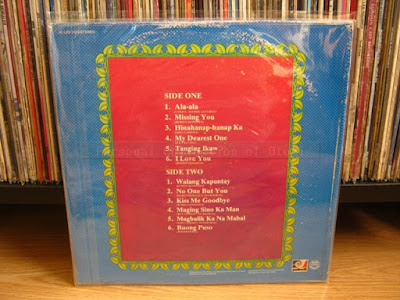 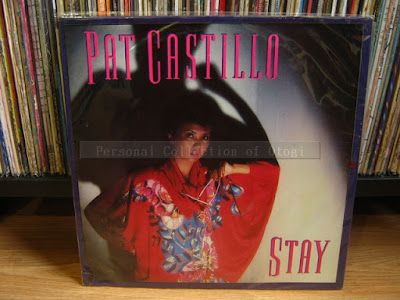 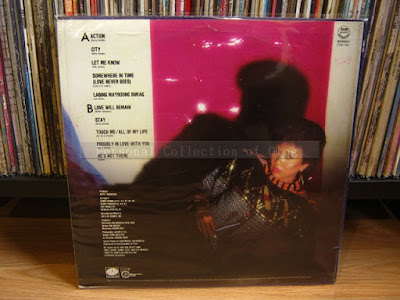 Once a singer, always a singer.

This holds true for Pat Castillo, who made waves in local recording and the live concert scene, boosting Original Pilipino Music (OPM), some three decades ago.

Pat recorded her first single as a solo performer in 1979 and readily scored a hit with the Chito Ilagan composition, "Aso't Pusa." She has charted stellar achievements as an artist. She got to release a solo album, "Stay," under Dyna Records. For the Sixth Metropop Song Festival, she interpreted and recorded the entry, "Laging Mayroong Bukas." She also recorded a duet with Basil Valdez, "'Di Na Muling Mag-iisa," penned by Gines Tan.

In the mid-'90s, however, Pat became scarce from the live performance scene. She took on the job as label manager for Viva Records and in 2000, she started working as a home-based training consultant for John Robert Powers, the esteemed multi-national institution engaged in high-caliber personality development.

Singing took a backseat to Pat's corporate endeavors, but she has no regrets. "So far, it has been a very challenging career for me at John Robert Powers," asserts Pat, who is a double major in AB English (from the University of the Philippines) and AB History (De La Salle University). "They have headquarters in Manila and they even asked me to contribute to developing their international curriculum."

She didn't stop there and continued to hone her skills even as she facilitated trainings around the country and even abroad. She studied cosmetic hair design in a behavioral working institute run by a psychologist, Dr. Suzanne Skiffington.

"What I learned from that institute, I was also able to apply in my corporate imaging trainings," Pat shares. "Skin care, grooming and hair style became part of my subjects."

Moreover, Pat sought out government mediator Annabelle Abaya and took up mediation, which is "conflict resolution," Pat informs. She became a certified mediator and handled government agencies under the office of the president. She also co-authored a book, "Social Skills: A Modern Guide to Global Living," for John Robert Powers.

Even as she sharpened her corporate imaging know-how, Pat never lost interest in music. In 2002, she became part of the band called Forte, which had its debut performance at Merk's Bar and Bistro, the restaurant and music lounge owned by Richard Merk and his wife, Roni. Among the other frontliners of the band were Pat's sister, Leni Castillo, Jakiri and Chito Ilagan.

Unfortunately, Pat had to quit the band when she left for China to run the Miss Asia Pacific Quest in Guangzhou. Subsequently, Forte disbanded and Pat had to give up singing in favor of her corporate job.

Yet, it was not hard to pluck out Pat from her hiatus. When she learned that good friend Jacqui Magno was doing a stint at Merk's for the "Wednesday Jazz Festival," Pat confesses she volunteered to sing again. Naturally, this became welcome news not just for Merk's owners, Richard and Roni, but also for Pat's followers who have been waiting to see her perform again after all these years.

She takes centerstage at Merk's Wednesday, July 1 and on July 15 with a repertoire of old songs, jazz tunes and standards. She will sing the music of Natalie Cole, Ella Fitgerald, Jane Monheit, Renee Olstead and other artists. Included in the line-up are songs like "Dindi," "Half a Minute," "The Very Thought of You," "In the Still of the Night" and some "old songs which have been given modern versions by new singers," Pat says.

"Singing may have taken a backseat to what I've been doing all these years, but the passion to perform is still there." Pat allows. "I haven't sang since 2004. It's a joy and challenge for me to perform again. I always love to sing."

Pat's repertoire at Merk's is a "wish list," according to her. "I will finally get to do songs that I've been wanting to do since my Calesa Bar days at the old Hyatt (Hotel). It's actually a prepared jam. I can't really sing those songs all the way like the artists do the tunes. I will try to do the songs in my own style and pacing. I'm scared to perform again, but that's a challenge for me to be able to pull off a good show for my audience." 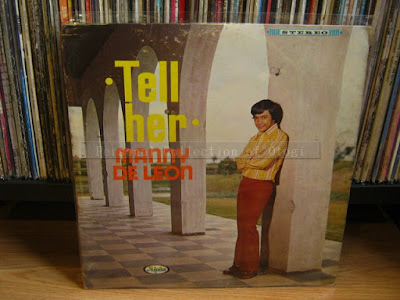 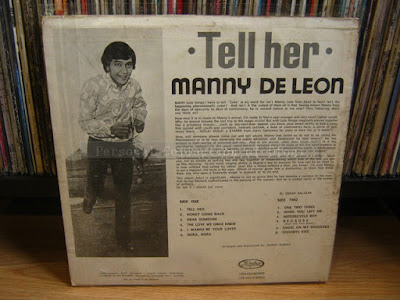 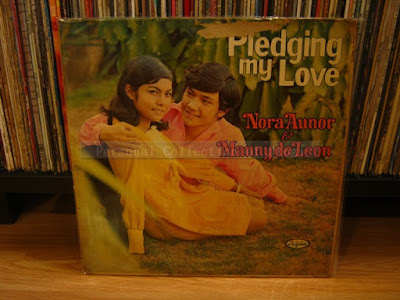 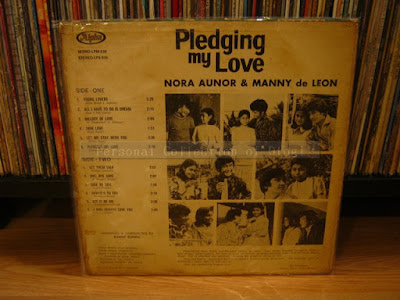 
Manny de Leon — He became the leading man of Nora Aunor after Tirso Cruz III. Theirs was also a popular tandem. Decades later, when I finally got to talk to Nora during an interview, she revealed that their working relationship wasn’t really all that pleasant. Manny disappeared from the scene when Nora moved on to become a more serious actress

This Is Lokal Brown 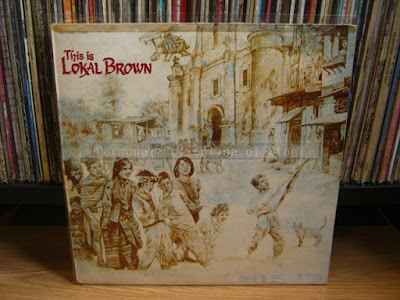 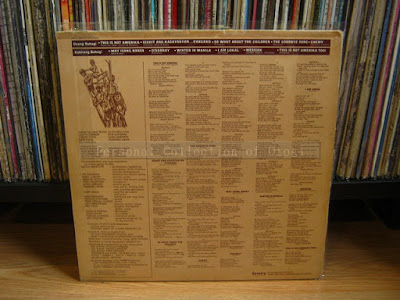 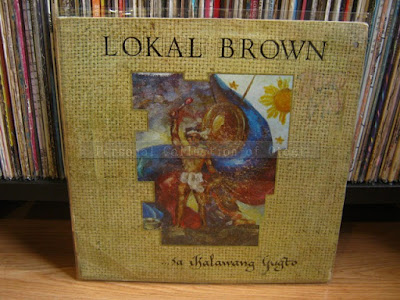 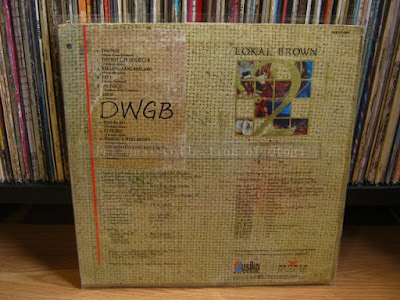 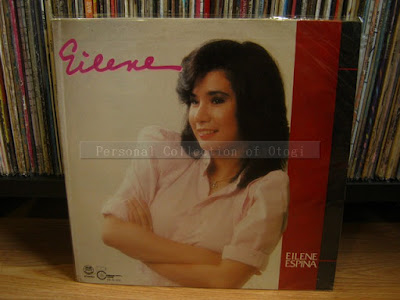 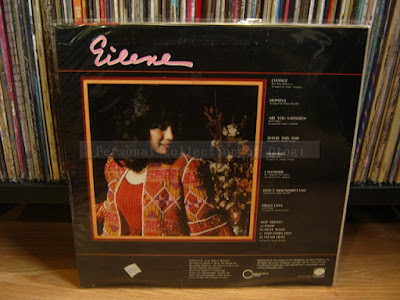 Side A
Change
Hopeful
Are You Satisfied
Maybe This TIme
Memories

Side B
I Wonder
Don't Misunderstand
Hello
Hot Medley