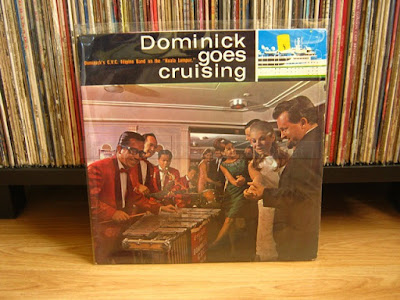 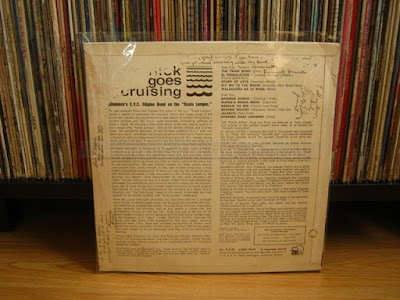 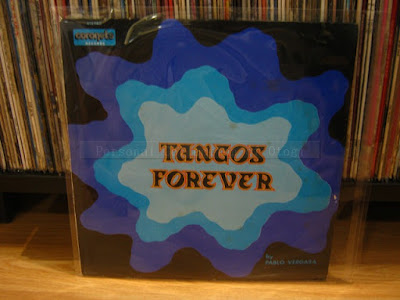 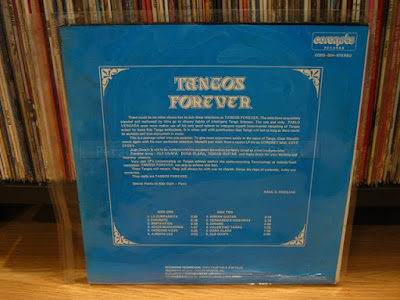 Pablo Vergara, the lyricist, arranger, musical director, musical conductor and also film director. Especially during the days of the song hits and Jingle Song magazine, the name of Direk Pablo was in consonance with Tagalog hits.

At an early age, Pablo was already playing the guitar even before entering school. He came under the tutelage of Prof. Rufino Palma and was also a member of the Sta. Rita Institute band in his Pampanga hometown.

Aside from his natural flair for music, Pablo obtained a formal training in Naval School of Music where he specialized in musical arrangement. This is the process where the composer selects the instruments to be used. He also indicates the details of the participation of each instrument in the musical arrangement. Some of Pablo’s well-known professors were Restie Umali, Doming Amarillo and Polding Silos who were all great musicians in their own time.

Pablo’s first big break came with his composition God Knows. With the interpretation of Randy Madrid, the song was adapted into a movie with the same title which was produced by Larry Santiago Productions. With the success of God Knows, Pablo became the youngest musical director at the age of 18.

In the pursuit of his profession, Pablo composed more than 200 songs and has scored more than 100 movies. Another chore of a musical director is the selection or composition, if necessary, of the theme song. One of his favorite theme songs was Katumbas ay Buhay which was used in the movie Vendetta, with Rudy Fernandez and Rosemarie De Vera in the lead.

He used to be the musical director of the Rey and Carding tandem, popularly known as the Reycard Duet who were a great success in the Las Vegas scene. Other singing talents who were under the musical baton of Pablo were Manilyn Reynes and Eddie Mesa. Pablo even accompanied Eddie Mesa in his Canada tour where Pablo had the opportunity to be the conductor of Canadian musicians.
For the record, Pablo was the first ever in-house composer and musical director of Dyna Recording Company. He had also worked with other recording studios like Alpha Records, Vicor Recording, Synergy, Viva Records, BMG and Universal Records. Now he can be considered to have joined the ranks of his idol musicians like Prof. Josefino Cenizal, Tito Arevalo, Ernani Cuenco, Francisco Buencamino, Leopoldo Silos, Juan Silos and Restie Umali.

Aside from his musical conquests, Pablo had directed three movies, all starred in by Fernando Poe, Jr. Of course, he had composed the theme songs and also did the scoring. Mahal, Saan Ka Nanggaling Kagabi and Mahal, Ginagabi Ka na Naman both featured the husband/wife team-up of Fernando Poe, Jr. and Susan Roces from the story of Pablo Gomez and script by Fred Navarro. Eseng ng Tondo has Ina Raymundo and Jenny Syquia as leading ladies of FPJ, another Pablo Gomez story with the screenplay written by Manny Buising.

For those three FPJ movies mentioned, Pablo earned a nomination from the FAMAS for musical scoring and theme song. He was also an Awit Awardee in 1990.

At present, Pablo is Vice Chairman of UFIMDAP (United Filipino Musical Directors Association of the Philippines). He was once a member of the board of directors of FILSCAP (Filipino Society of Composers, Authors and Publishers). 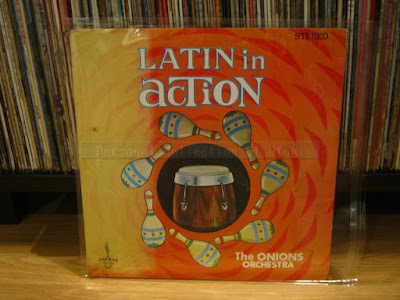 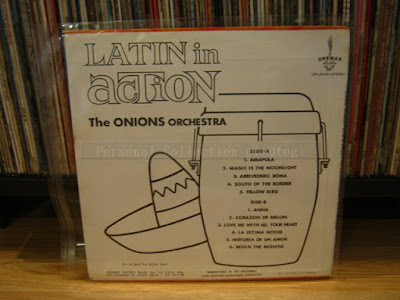 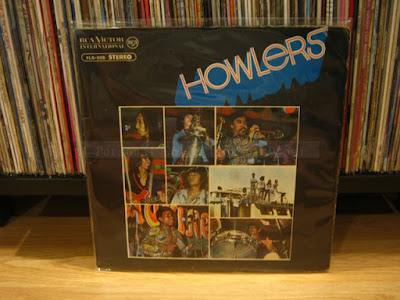 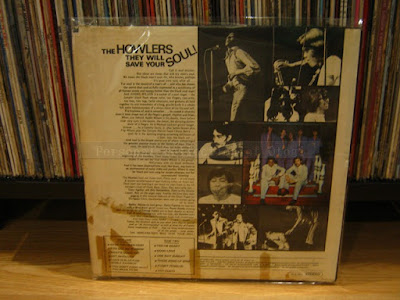 Side A
have You Seen her?
You Got Me Hummin'
What's Going On?
Get Involved
Love Is Blue/Can Sing A Rainbow
You don't Know What You Mean To Me 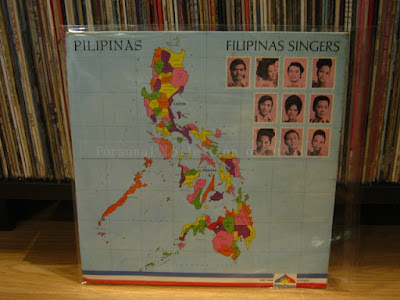 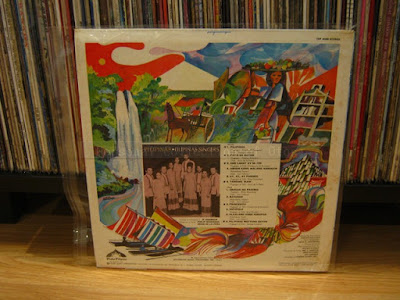 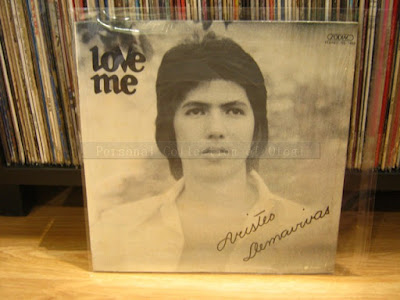 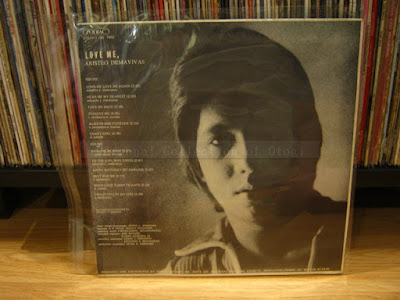 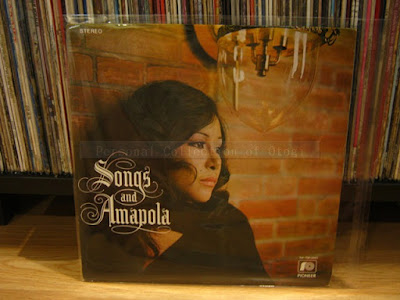 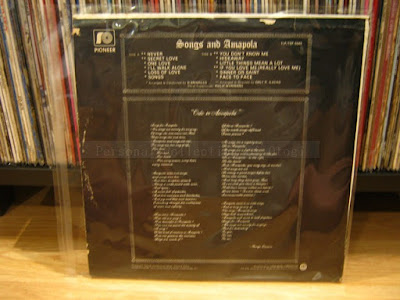 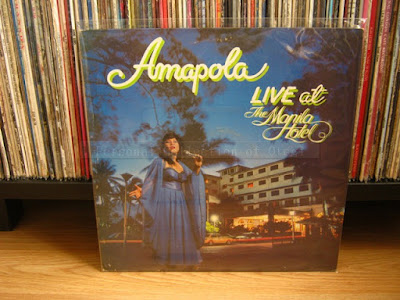 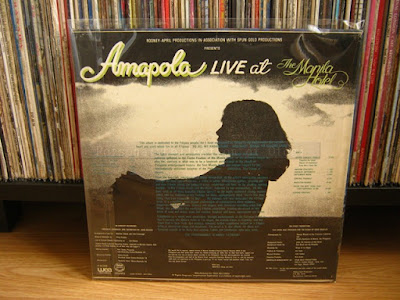 Side A
Inroduction: boots Anson-Roa
If They Could See Me Nw
Come In From The rain
With One More Look At You
Imressions
Edith Piaf Medley

Since the 1970s, Amapola has performed jazz and popular music. She has headlined in venues such as The Sahara Hotel and The Union Plaza Hotel in Las Vegas, Stern Grove in San Francisco, The Town Hall in New York, The Grand Hotel in Washington DC, and The Shrine Auditorium in Los Angeles. In 1979, Amapola's band, Amy and the Sounds, featuring her father, Mahnee Cabase on the keyboards, were commissioned as the house band at the Fairmont Hotel in San Francisco.

In the 1980s, Amapola won a number of awards for her music, such as the Awit Award for Best Female Singer and Best Vocal Performance. In 1984, she was inducted into the Tinig Awards Hall of Fame for her contributions to the Filipino entertainment industry in the Philippines and abroad, appearing in numerous local presentations in California for the Filipino community.

On November 13, 1971, Billboard released news that Amapola started her recording contract with Vicor Music Corporation. Formerly with D'Swan Records and winning her first Awit Awards as Best Female Singer in the Vernacular, Amapola signed on with Vicor to record her first two hit singles, "Secret Love" and "Never". The aforementioned singles anchored the Gold hit Songs and Amapola under the Pioneer record label. Amapola held the title of Philippine Jukebox Queen in the early 70s.

Amapola's first compilation album, Songs and Amapola was released under the Pioneer Label of Vicor Music Corporation and included all of Amapola's 1971–72 hit singles.[4] All tracks were written and performed by D'Amarillo and his orchestra. Vocal Coach: Phillip Maninang. The album's back cover featured George Canseco's poem: "Ode To Amapola"